For workers who drive, no more excuses for shoddy mileage logs 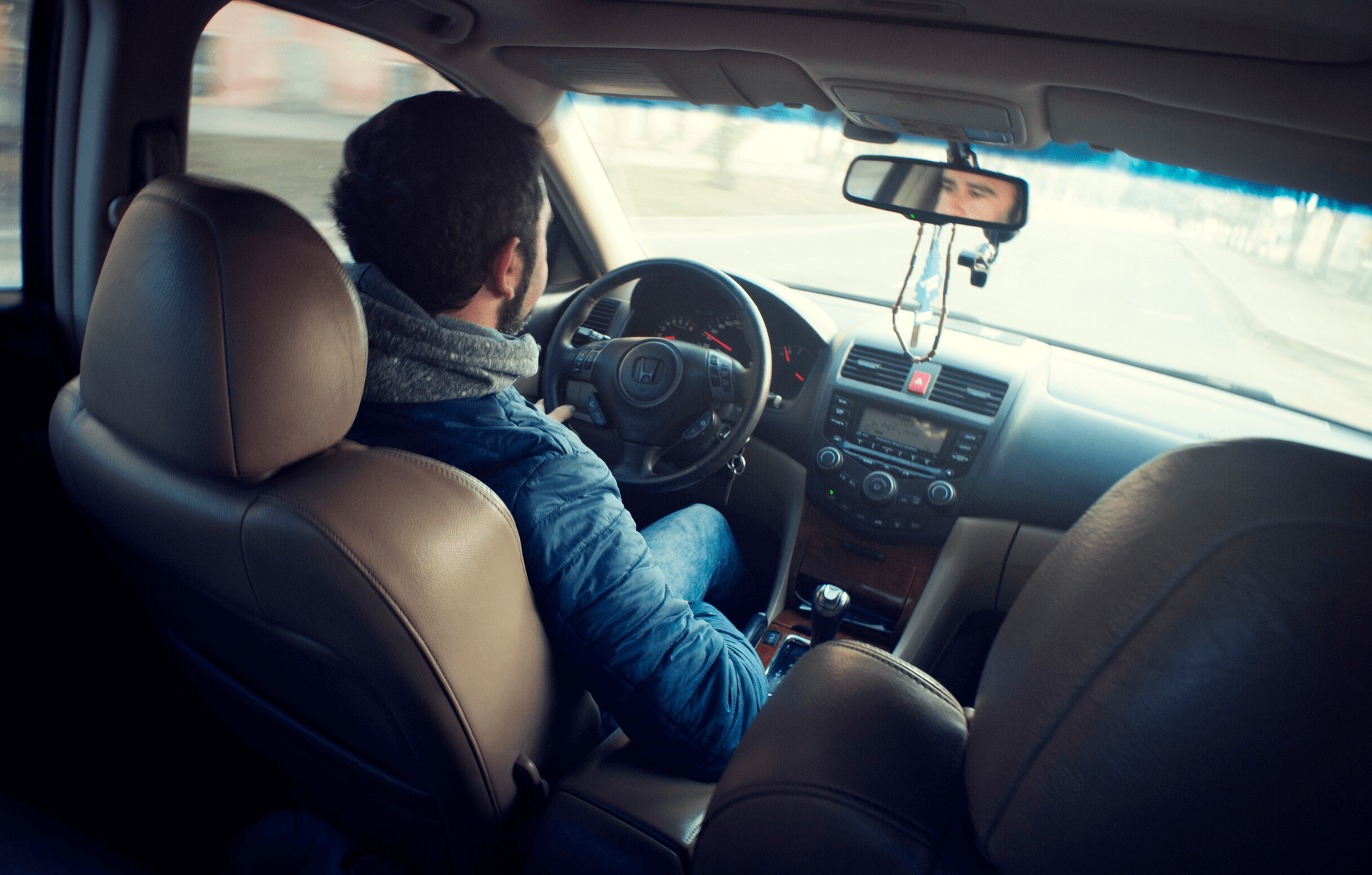 (Reuters) – More than 40 million Americans earn money while driving around in their cars, making them eligible for a valuable business mileage deduction from the Internal Revenue Service.

Keeping an accurate mileage log used to be an arduous task involving a notepad and paper, but most people do not bother with the work. Many recreate their trips after the fact. Some just make it up. Do it wrong and you could get an audit.

“Getting a lot of round numbers means people either aren’t tracking or are rounding,” says P.J. Wallin, 33, a certified public account from Richmond, Virginia.

Bill Nemeth, an enrolled agent who represents clients in IRS audits, says most of his clients tend to exaggerate their business mileage and, when audited, it can be challenge to try to prove they actually drove the miles. Nemeth says he even uses Carfax reports from cars that clients have sold in order to document the actual mileage of the vehicles. In more than 25 years of doing taxes, Nemeth can recall only one client who presented a log that was clearly used daily.

MileIQ, which sells a GPS device that helps track mileage, surveyed about 1,000 of its users and found that only 36 percent of them had kept a written log previously. Another 18 percent admitted to making up numbers after the fact, 15 percent said they did nothing with their mileage, and 11 percent said they used their calendars to go back and recreate driving distances.

But in today’s highly automated world, apps and standalone GPS devices take the work out of the process, so there are no more excuses. Prices and functions vary, and some personal preference is involved.

Here are three different approaches – all of which are tax-deductible as a work expense.

This iPhone app (scheduled to be out soon for Androids) promises to be more automated than its cousins – always running in the background. It costs $5.99 a month or $59.99 a year. Lighter drivers, however, can use it for free. Users can log 40 drives a month before they would have to take a paid subscription, so you can take it for a test drive.

The idea is that the app does most of the work, although eventually users have to look over the results and eliminate listings that were not for business. Data from the app is regularly uploaded to the cloud, and reports sent automatically via email. Users can also customize the data.

MileIQ co-founder Charles Dietrich says the app actually learns from patterns and increasingly knows when a trip is of the reimbursable sort and when it is not.

This device, which costs $149, is a small GPS tracking device you leave in your car. When you start a drive, press a button to note the trip is either work or personal. It will document the date and time of your travels, where you started, where you went and the distance. You can dump the data from the device onto your computer using a USB cord.

At $2.99, EasyBiz Mileage Tracker is a cheaper app option, but not quite as automated as the others. Instead, it relies on the user to create what is basically a computer-assisted mileage log – starting and stopping each trip, while it notes the location and the distance via GPS.

Mileage Tracker allows users to customize report printing and add other entries – like tolls, for instance – that could come in handy when doing mileage reports.

They should prepare for study time by placing the term papers essay writer service aside so that they do not destroy the paper.

Paper Writing Service For The Small Business Or Home

Term Paper Writing Services – How to Select the Best?

How to Locate Affordable Papers From Online Paper Shops

Why is it Essential To Get a Custom Research Paper to Have a Specific Theme?